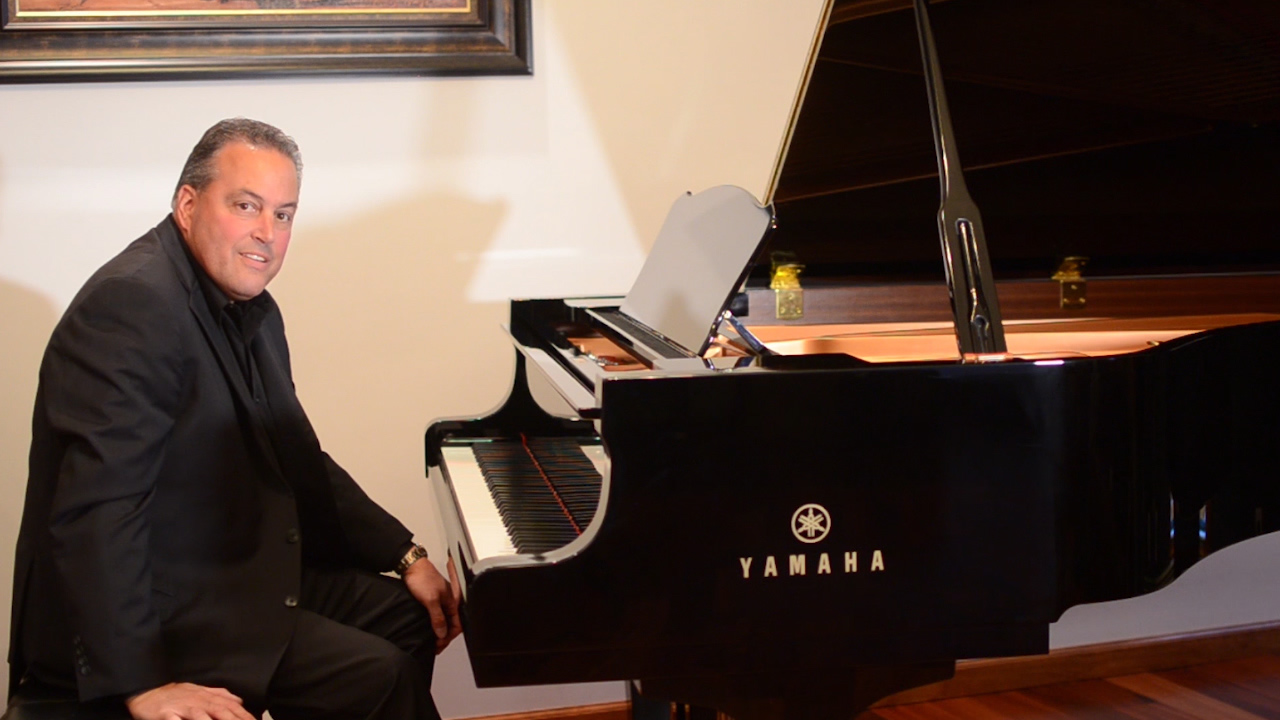 Ricky Z. is a prolific Songwriter, accomplished Keyboard Artist, Studio Musician, and Live Entertainer. Rick started playing piano at age 9, programming synthesizers at age 13, and has been writing, recording, and entertaining all of his life. Rick has performed professionally with many accomplished musicians throughout New York, Los Angeles, and Las Vegas. Rick Zuccaro has written over 100 songs and is about to release his portfolio appropriately titled: “Songs of a Lifetime.” Click to view Ricks Original Music.

Rick is also very well known in Upstate New York for his involvement with music programs in the Elementary Schools. Rick donates Yamaha Digital Pianos and performs for children in the Elementary Schools, and encourages them to play an instrument. Rick writes songs on the spot with the children initiating a four-note melody and a few lyric ideas. In the past year, Rick has donated 20 Yamaha Pianos to the schools from some of the proceeds from his live shows.

Rick Zuccaro spends a great deal of time working in his 32-track digital Recording Studio. His studio is designed around 4 Tascam DA-88 machines, 2 Lexicon 480L’s, a Yamaha C7 Grand Piano, 10 Yamaha Motif’s, Yamaha Montage 8, and 15 other keyboards including Kurzweils, Rolands, and other Yamaha’s, plus a Yamaha DTX-900S digital drum kit. Rick also owns 15 spare DA-88’s for back up, as he prefers that warm sound quality.

Rick is also the lead member in Ricky Z’s All-Star Billy Joel Tribute Show,  consisting of an 8-piece All Star Upstate New York line-up of musicians, with 6 lead singers in the band.