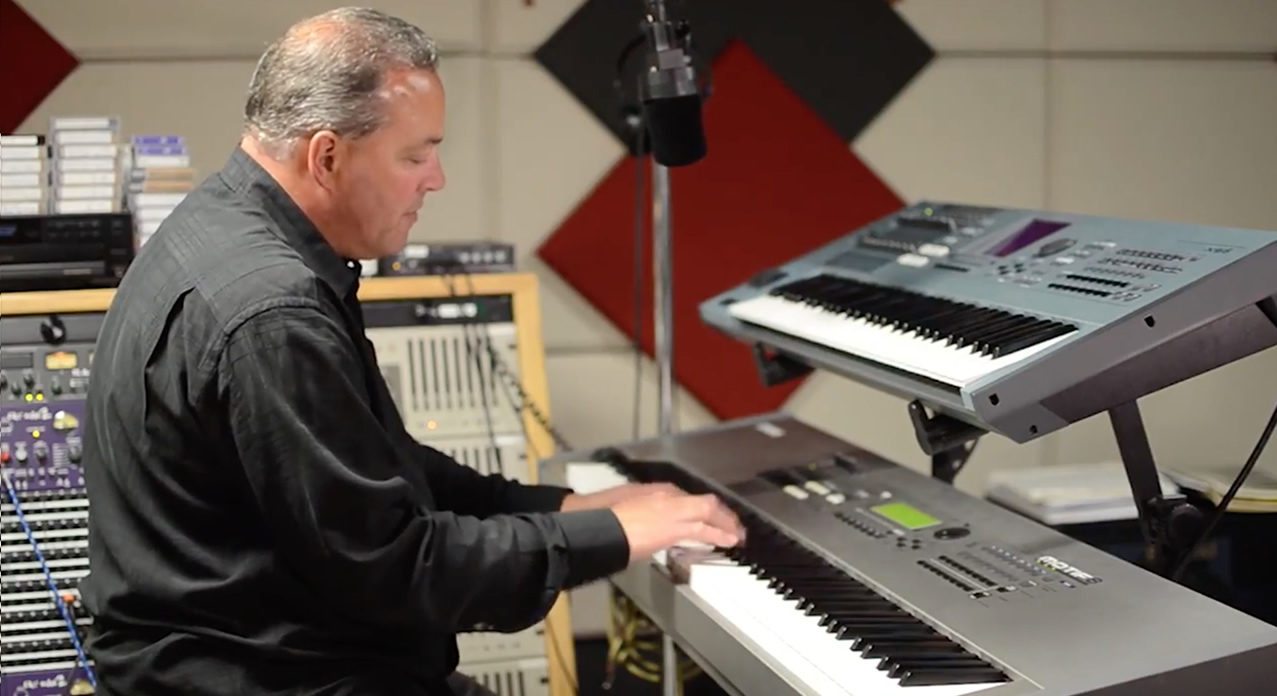 Rick Zuccaro is an accomplished keyboard artist, and a prolific songwriter who writes all styles of music. His compositions attract some of the best musicians in the country to his recording studio.

With the release of his lifelong recording project appropriately titled:


“Songs of a Lifetime”
Rick’s music is becoming available for everyone to enjoy. Click to view Rick's Original Music.

Included in Rick Z’s “Songs of a Lifetime” portfolio, are six CD’s that were recorded and mixed in his 32-Track Digital Recording Studio in Upstate New York. Some of the tracks were recorded in LA studios as well, which inspired the title “Coast to Coast” on Rick’s Keyboard Instrumentals CD.